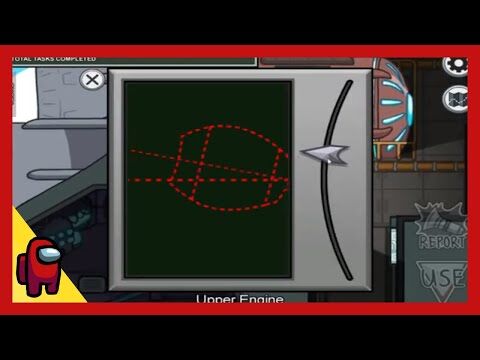 Align Engine Output is a long task in Among Us, completed in Upper Engine and Lower Engine on The Skeld.

Align Engine Output begins with an engine facing either upwards or downwards with a horizontal line in the screen's middle. Crewmates must move the engine close enough to align with the middle line of the object. The task consists of two stages, which are located in Upper Engine and Lower Engine, in either order. The engines are moved using the slider on the right side of the panel that pops up when the task is started.

The panel in which Align Engine Output is completed.
Retrieved from "https://among-us.fandom.com/wiki/Align_Engine_Output?oldid=76982"
Community content is available under CC-BY-SA unless otherwise noted.