Among Us Wiki
Register
Don't have an account?
Sign In
Advertisement
in: Colors, Pages requiring citations
English

I was with Gray.
This article might not be what you’re looking for, and should not be confused with Gray.

6
Black is one of the colors in Among Us that players can select and customize.

Black is shown as The Impostor on the Sabotage button.

Black is shown as The Impostor on the vent button.

Black is shown on the card for Swipe Card and Enter Id Code.

Black's We All Float Here. 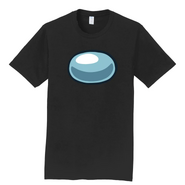 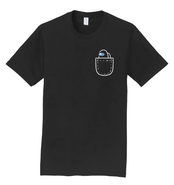 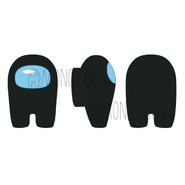 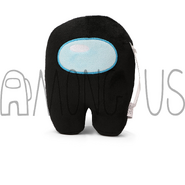 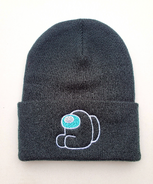 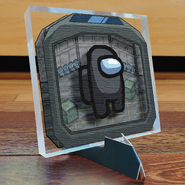 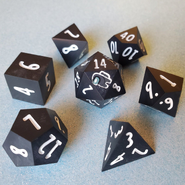 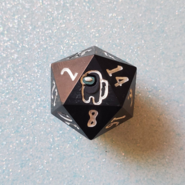 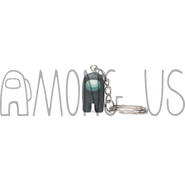 Black is shown as The Impostor in the bar for the slide that talks about being An Impostor in How to Play.

Black with a Doggy and Hampton in a promotional poster for pets.

Black wearing the MoRawk in a promotional image for Halloween.

Black near the dead body of Yellow as Blue reports, seen in How to Play.

Black in promotional art for The Airship.

Black as The Impostor taken from the How to Play section.

Black in an old promotional banner for Among Us.

Black being ranked in 2nd place for the popularity ranking of the colors in Among Us.

Black in promotional artwork for the Xbox edition.