watch 04:21
Wiki Targeted (Games)
Do you like this video?
Play Sound

I was with Blue.
This article might not be what you’re looking for, and should not be confused with Blue.

10
Cyan, sometimes confused as light blue, is one of the colors in Among Us that players can select and customize. They appear to be a close acquaintance with Green and Orange.

The player icon for Cyan.

Cyan as a ghost.

Cyan with the Crewmate hat and pet from the Mini Crewmate bundle. 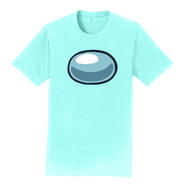 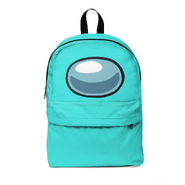 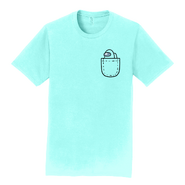 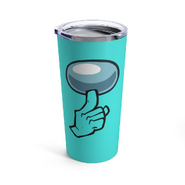 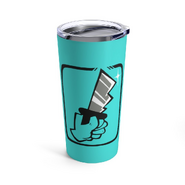 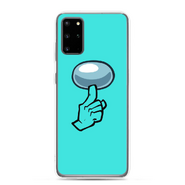 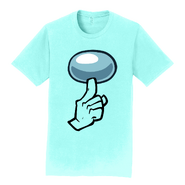 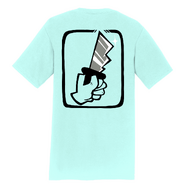 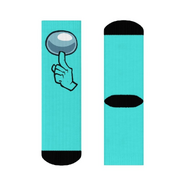 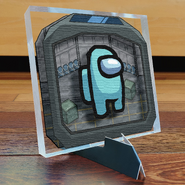 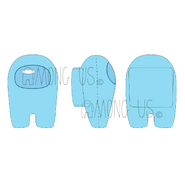 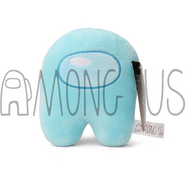 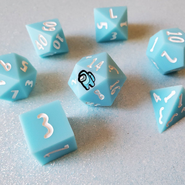 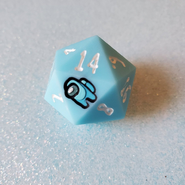 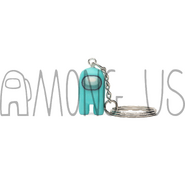 Orange, Green, and Cyan, hinting that Cyan might be the child of both Orange and Green. 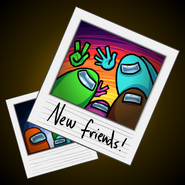 Cyan in a promo picture with Lime, Pink and Brown.

Cyan shown in a vent in a promotional image for Polus.

Cyan with Red, Yellow, and Brown, thanking the community for one million followers on Twitter.

An image of Cyan trying to figure out The Airship's release date.[2]

Cyan wearing the angel halo, as seen in promotional artwork for new hats in Among Us.

Cyan wearing the bat wings in a promotional image for Halloween.

Cyan wearing the flower hat, as seen in a promotional artwork for the Lunar New Year.

Retrieved from "https://among-us.fandom.com/wiki/Cyan?oldid=92086"
Community content is available under CC-BY-SA unless otherwise noted.