watch 03:41
Wiki Targeted (Games)
Do you like this video?
Play Sound 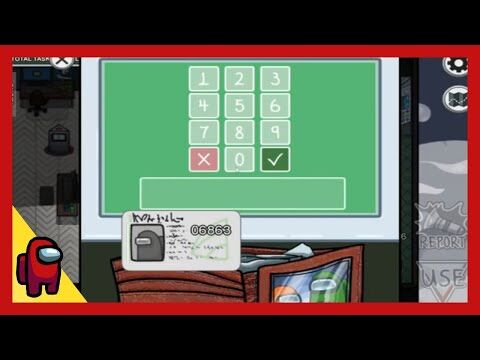 The wallet that contains the card.

A card without a code on it.

The panel in which the task is done on MIRA HQ.
Retrieved from "https://among-us.fandom.com/wiki/Enter_Id_Code?oldid=85852"
Community content is available under CC-BY-SA unless otherwise noted.