0
Red is one of the colors in Among Us that players can select and customize. It is considered the mascot of the game, appearing on several promotional photos and app icons for the game.

Red appears at the beginning of each round before the role reveal, holding their finger up to where their mouth would be and saying "SHHHHHHH!" Red is the default color, due to it having ID 0, and is automatically chosen upon installation. Fortegreen also appears as Red in dead body form, emergency meetings, victory/defeat screens, and role reveal screens due to this.

Red was the first color to be given an official plush.

In promotional media, Red is the most used color for The Impostor. Red appears as The Impostor in The Impostor section of How to Play. On page 2 of the How to Play section, Red is playing on what appears to be an iPad. 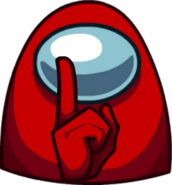 Red saying "SHHHHHHH!" at the beginning of a round.

Red as seen in the icon for accounts.

Red's We All Float Here. 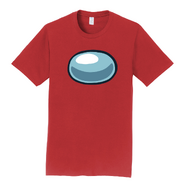 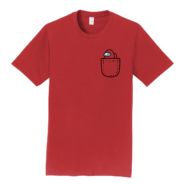 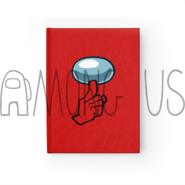 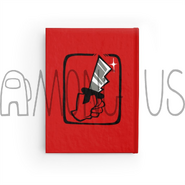 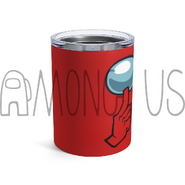 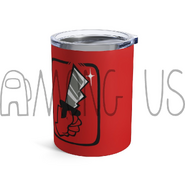 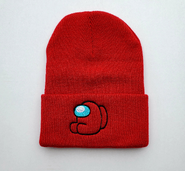 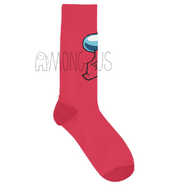 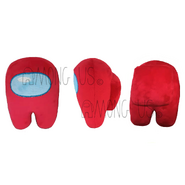 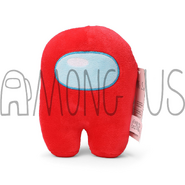 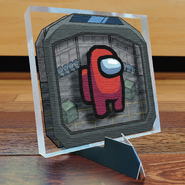 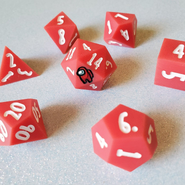 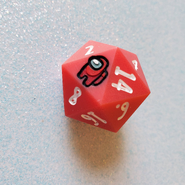 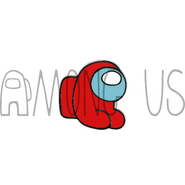 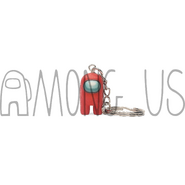 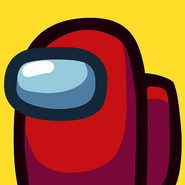 Red as The Impostor in the How to Play section.

Red waving to Yellow in a promotional image for MIRA HQ.

Red shown with H. Stickmin and E. Rose as pets in a promotional poster.

Red with Yellow, Cyan, and Brown, thanking the community for one million followers on Twitter. 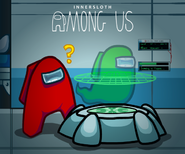 Red watching Green (as a ghost) submitting a scan in a promotional poster.

Red wearing the Stickmin Rider, as seen in promotional artwork for new hats in Among Us.

Red wearing the Mask, the Monster Mask in a promotional image for Halloween.

Red in a promotional image for the release date of The Airship.

Red as seen in slide 2 of How to Play.

Red inside a vent shown in How to Play.

Red being depicted as a horse.

Red being depicted as a dog in art with Victoria Tran's Brown Crewmate.

Red in an old promotional banner for Among Us.

Red being ranked in 1st place for the popularity ranking of the colors in Among Us.

Red in promotional artwork for the Xbox edition.

Red In The Shapeshifter promotional art